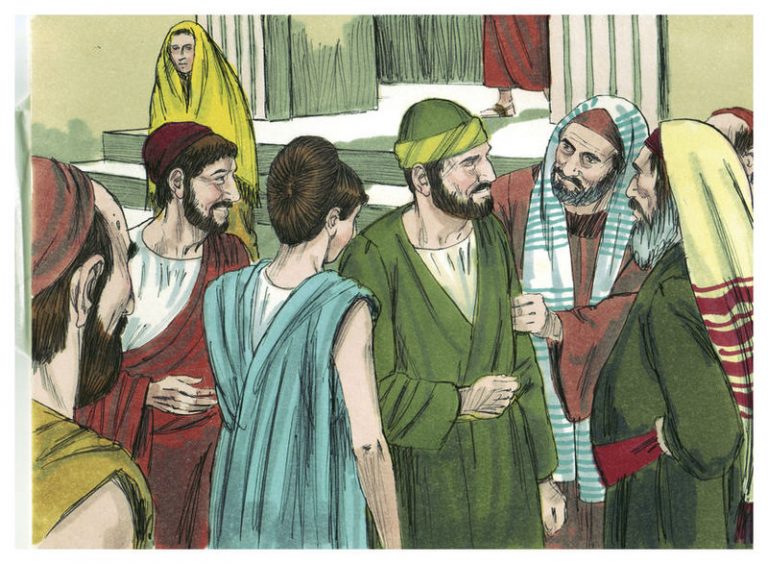 Luke-Acts vs Paul’s epistles is an interesting historical debate helping us think about how pagans think.

First, historians generally trash Luke and Acts while they praise 7 letters of Paul. Let me note as I have before what historians like.

The Undisputed Epistles of Paul

Historians like the 7 letters of Paul a lot. From them, they see that the disciples truly deeply believe that Jesus rose from the dead.

If Paul’s history in the epistles is different than Acts, then historians often use that as proof that Acts is nonsense. However, note how often Acts has been ahead of historians.

Acts contains some accurate details of 1st century society, specifically with regard to titles of officials, administrative divisions, town assemblies, and rules of the Jewish temple in Jerusalem,[30] including:

Despite that, historians say Luke was not writing history, and Paul was never wrong.

Why? The key point is that Luke-Acts has miracles, and the 7 letters do not. Since Paul never recounts miracles (except testifying to the Resurrection) then he is their darling. They do not usually realize that is their problem.

More amazing is that they can fix Paul’s time by an accurate placement of Paul before Gallio in Acts. Gallio was known in history to be managing Achaea in 51-52, and his manner in Acts is indifference. Historians totally accept that.

So, historians usually trash Acts, but fix Paul’s age and time period from the event in Acts which everyone thinks is genuine. Go figure.

We Christians should confess that we do not know why Luke seems to say Paul went from Damascus to Jerusalem after being saved and Paul says he went first to Arabia. We Christians have a work around to explain this, but we should be able to see why historians use things like this to attack Luke-Acts. Historians are always looking for reasons to doubt miracle filled Luke-Acts, and use this and other differences. So, we rightly think Luke-Acts is great like Paul’s Epistles. Historians, however, no longer trash the whole New Testament anymore.

Such arguments will not reach the lost, but they are a help to those who are seekers. Only love and revelation will generally reach the lost. May we love and pray to reach a lost world. (Source of picture above).