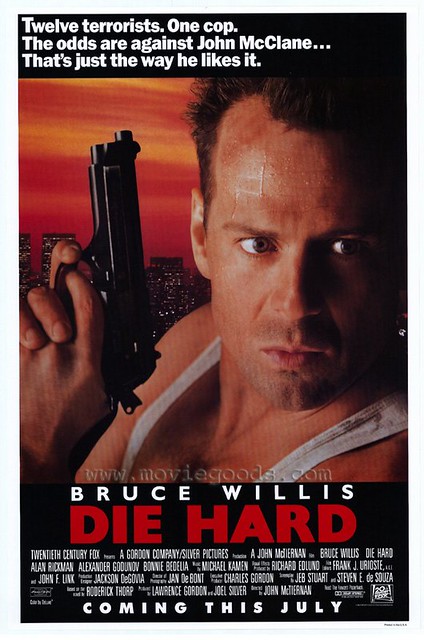 Women talk a lot about gender equality as a key goal of this generation. That is great, but I see a bigger problem. Men get lost and are getting more lost.

Men lead or are nothing at all. They need to feel significant, or they are not well. Women are more and more the heroes in TV and movies. Even men are showed as foolish. Girls are doing better than men at school now. Further, more woman graduate from college in America than men.

Prisons are filled with men and not women.

The key to a great country is to have men who feel strong and valuable and doing great deeds. If women dominantly hold that space, then the country will sink as lost men drag it down.

So should women dumb down? Surely not, but I feel for woman who may have trouble finding a worthy husband.

Who Are Men and Who Are Women?

Manly virtues are related to men being harder. Men are good at being strong and brave. Men can be tough and physically strong. Guys are better at most popular sports.  Men are a strong presence in a room and often hold boundaries where they are. They are good at drawing the line.  I use the word strong a lot for what men want to be.

John Elridge said men Explore, Build, and Conquer.  Also, I see we have a deep desire to lead.

Womanly virtues are softer. Woman are great at nurturing and comforting. They are better at receiving the downcast and welcoming the prodigal. Women make the world more beautiful. They are generally softer in the public space and in the home. Women are often called homemakers. I often say my wife is the center of our home. I learned while at West Point that women are a civilizing influence.

When the child falls in a sport, the man says get up and keep going. The woman says come here so I can hold you. Take a break and have some comfort food. Men and women are different, and it is obvious God made a good design. I see my children are a magic combination of my wife and me. Children need both of us to be engaged. Many men do not engage their children as feel intimidated. Further, if they cannot lead they often disappear. It hurts families deeply.

Women used to stay in their father’s home until married to a man and moving into his home. Now, women must enter the work world for longer before marriage and so even Christian women must be more androgynous. It means women are becoming tougher.  This does not appear to destroy the women, but they are losing something. They often can manage being tougher in one context and softer in others. That is the androgynous thing.

In the present age woman are now joining the combat arms in the army. They are competing in the schools. They do the “manly” sports.

Men Get Lost and Do Not Know How to Live

Men on the other hand get lost. Their strength is being co-opted. They have trouble being soft and feel less manly.

I manage the dishwasher in our house. When my dear wife suddenly takes an interest in it, and wants to tell me how to do it, I explode. Why does this happen?

I sit at the head of our dinner table. If someone takes that seat I feel bad. What is it about us men?

Surely, men need to step up and not feel intimidated. Men need to seek to understand more about a changing world and keep growing and learning all life long. 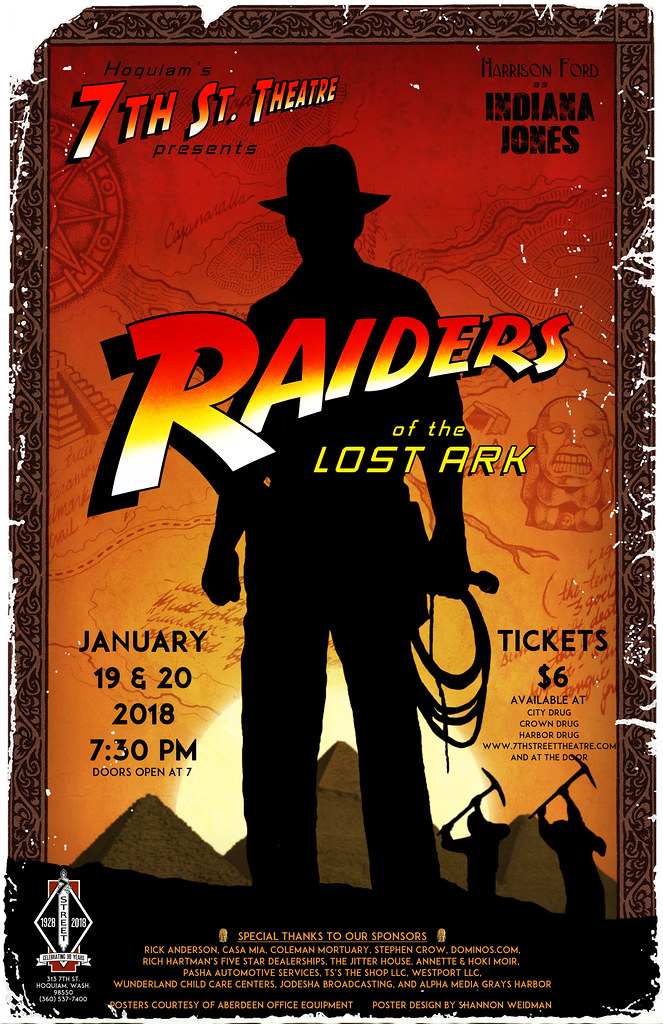 Women need to think through how to help men in this age. Men need to share more power with women in this era, but women need to herald men’s real successes, so the men do not get too lost.  Um, we also need to think about why God gave leadership to men and only chose men to be disciples. He also came as man for a reason. See also God Describes Himself as Father.

I know that women who write books for kids and want boys to buy will say their name is JK Rowling. Boys do not buy books written by Joanne Rowling. That may be one reason Jesus chose 12 men as disciples. He knew they could reach men and women. God made men to follow men.

As parents, we need to see clearly that boys grow up slower, and we must not look down on them for that.

Men want to be respected and really want to lead. Thus the Bible says to let them lead. God made them that way.  Yet men have not known how to handle servant leadership, so women walked away. Women start 2/3rds of divorces in the US.

God help us to see men well and to draw them to faith. If we cannot find a way, then our strength will fade even if we have gender equality.