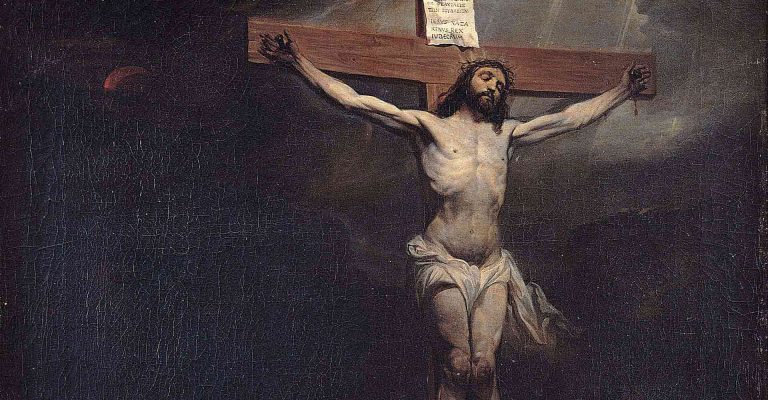 We preach Christ crucified. It is extraordinarily strange. Cruel execution as a criminal for the One we say is God is complete nonsense to the world.

For example, Muhammad wrote in the Koran that Jesus did not die on the cross.

Muslims cannot bear the Christian claim that God’s chosen one died and in that way.  Neither can we actually. We know why Jesus is there and have a hard time seeing our sin just like that.

Historians believe Jesus lived largely because his disciples loudly and repeatedly said he died in this offensive way. They say no one would say their hero died that way unless He really died that way.

Centurions were professional executioners. Roman Governors would kill Centurians if someone did not die, so they always made sure. So it is unmistakable that Jesus was actually completely dead by flogging followed by Crucifixion.

In history some people who others thought had died were found alive. Hiatorians would not believe these people had died.  For instance, some rare cases exist where people discovered someonde was actually alive at the grave.  These people were not scientifically shown to be dead. Crucifixion made absolutely sure.

God chose a clear way to be sure all believed he died. He also used an offensive way to wake us up and get the world’s attention.

Soms churches major on baptism by immersion and others have real wine at communion, but we Christian should stand and fall on the historical death and resurrection of Jesus Christ. Let us not lose track of the main thing.