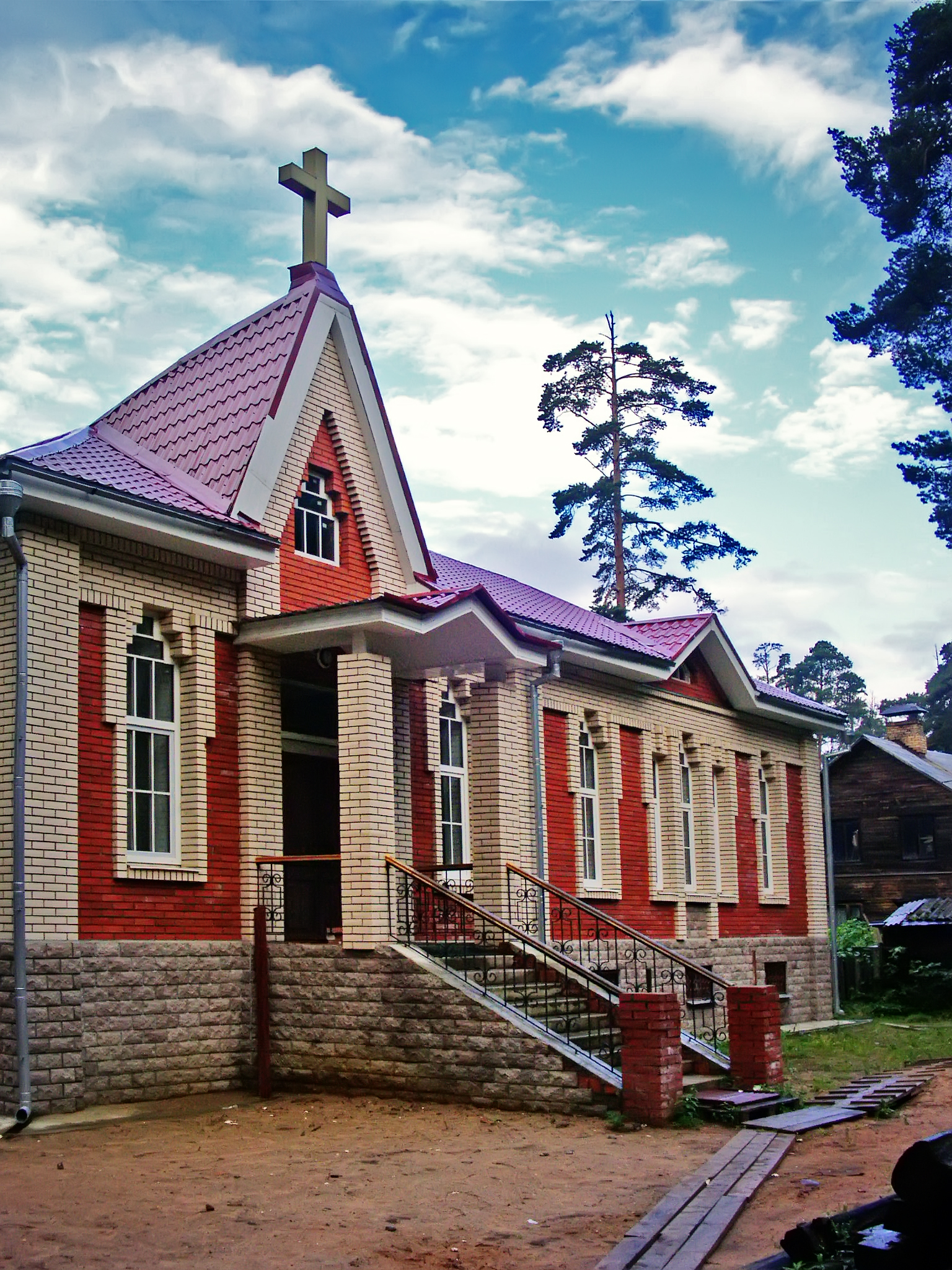 We Christians agree on a lots of things. The Apostle’s Creed and the Greatest Commandment for example. Let’s take a brief look at these 2 and think how very much we all agree on. Then let’s think why are we divided against other Christians? Can we not say 14 things is enough to say we have covered the main things?

The Gospel Coalition provided this text.

I believe in God, the Father almighty,
creator of heaven and earth.
I believe in Jesus Christ, God’s only Son, our Lord,
who was conceived by the Holy Spirit,
born of the Virgin Mary,
suffered under Pontius Pilate,
was crucified, died, and was buried;
[he descended to the dead.]
On the third day he rose again;
he ascended into heaven,
he is seated at the right hand of the Father,
and he will come to judge the living and the dead.
I believe in the Holy Spirit,
the holy catholic Church,
the communion of saints,
the forgiveness of sins,
the resurrection of the body,
and the life everlasting. Amen.

Virtually all Christians you and I know agree with this. Some may have doubt about ‘he descended to the dead’, so it is in brackets.

Furhermore, all these people would agree that the two key commands are (as taken from Matthew 22:36-40)

36 “Teacher, which is the greatest commandment in the Law?”

How Can We Understand Being So Divided?

That is 14 points of agreement we have with about all the Christians we could put our hands on. Despite that, we have a lot of disputes and division among us.  Further, we do not follow the great command and love them. I am not saying that the Catholics and the Baptists need to merge. I just think we tend to condemn, oppose or look down on other Christians who we agree with on at least 14 major points.

Some we do not like as some theology past these 14 main points is different. Most of these problems are disputable or tertiary and not near the main thing.  Now, I think you can find a lot more believers in a Baptist church than in a Catholic church, but I believe you can find people who are our brothers or sisters in both churches. We may not want to worship with either group, but I think we should see that we are on the same team.

Why Are We Divided against other Christians by Political Party?

We even walk away from people depending on which political party they support. We look down on different denominations because of their style or church liturgy or even ethnicity. See also Guide to Gaining Humility.

We say Catholics are idolaters even though we agree on the top 14 points. Their veneration of Mary is because they so revere the 3 in one Godhead that they are afraid to go direct. In people of faith, it has never been because Mary is in charge. They accept the top 14 without reservation.

Abortion, divorce, sexual orientation, baptism, speaking in tongues, and evolution are other issues that divide. None of these are top 14 type issues. Still we are this way.

Christians who are Democrats (in America) do so for Biblical reasons, and I am not prone to condemn people who are doing things for Biblical reasons. Republicans do as well. So why can we not feel good about both? Does it not glorify God more if Christians can see the good in both parties (Biblically)?

We both heartily agree about at least 14 main things. Is that not enough? The apostles seemed to think so.

As human beings, we are sinners who tend to look for chances to look down on others. Our divisions in heart show we are sinners. I attend my church because I think it is the best. That is natural. I vote for a politician that I think is best for America. I respect that others will come to other decisions. Can I love them as brothers? Help me do better.