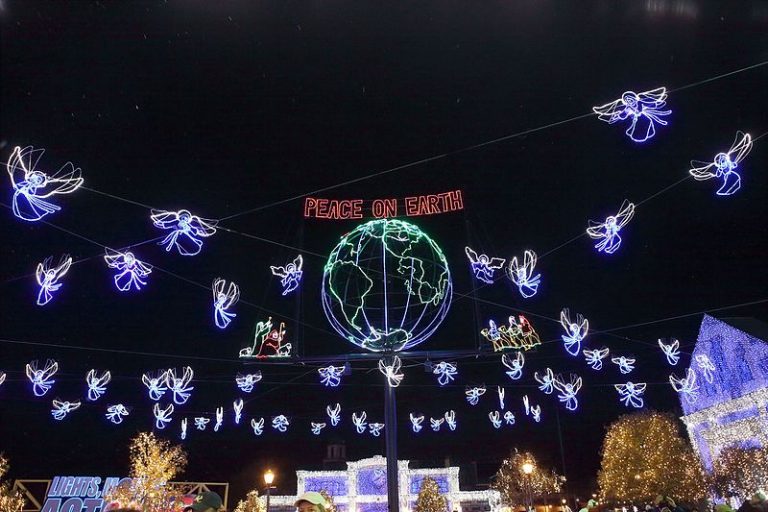 An Atheist accuses us in China with these words in social media.

Do we need a cultural tradition thousands of years old to convince us not to engage in corruption or insider trading? Just like we don’t need God to tell us what is “wrong,” we don’t need to look at what rules were deemed appropriate a few thousand years ago to tell us how society today should operate. We can study those teachings and discuss the conclusions, but adopting them wholesale just because they are “traditional” seems almost as irrational as religion.

If we want a harmonious society here in China, shouldn’t we look to ourselves and our current situation first to figure out how we should treat one another? Instead of only relying on religion or culture for answers, how about focusing on the income gap, poverty, conspicuous consumption, environmental degradation, land disputes and other relevant issues and then, between government rule-making and private behavior, reorder ourselves accordingly?

Oh my. Can we Christians hear what he is saying?

Income Gap? Do we have an answer? Do we care enough to act?

Poverty? Do we care?

Conspicuous consumption – I think he is referring to the two above. Do we care?

Environmental degradation – Do we deny it? It is much worse in China – we could substitute racial conflict.

Land disputes – This has to do with eminent domain issues in China.

I think we cannot reach the lost culturally in the West or here in Asia unless we have feet on the ground on issues that matter to people.

When the Christians took over the Roman government in 315AD, things did not get all well.  A non Christian remarked, as I said before, that the only virtue the Christians brought to the public square was chastity.   Now the non believers do not always see us fairly. They did not and do not see Jesus fairly, but He still hopes we will love them. We can only make an impact if we reach farther with what God gave us.

We have to do more than care about abortion for example. The non Christians do not like abortion either. Does God only care about abortion? Do you know the kinds of videos/articles they see on the results of our efforts to legally limit late term abortions?  What we see and they see is totally different. We do not care to see what they see. So they do not care to see what we see. Seems we have lost sight of the love your neighbor thing. Jesus never said it was easy or comfortable to love our neighbor.

The Bible actually does speak to a lot that the atheist is talking about. This atheist is even open to referring to the Bible. He just wants to reasonably make use of it in our modern context and not blindly. Can we be this reasonable?

I guess he wants to see our humanity. God does too. Among the people who formed the US, there were many Deists, Humanists like Thomas Jefferson, Masons, nominal Christians and true Christians. It was all their voices together that made a nation. The Christians have never been majority and were on both sides of the issue of setting the slaves free and later giving them full civil rights.

So let’s solve our problems now and love our neighbors and those of a different political persuasion. Then we can represent God and hold the Cross high and not guns.

Let’s love our neighbors and those we disagree with. When the Christians in the Apostle Paul’s time died for what they believed they did it in love and not in a play for power. As such, they moved an empire. Blessed are the poor in spirit; Blessed are the meek.  The kingdom is by kindness.

Let us spread good cheer. The Lord is Risen, and in this week – we celebrate Jesus, born in a stable.