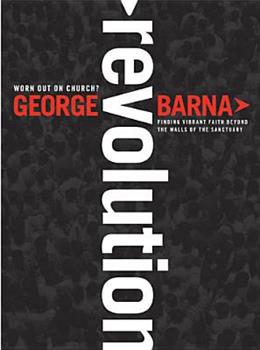 Churches decline but not the Kingdom means we do not need to fret about God’s Kingdom. He has all this in hand. About 15 years ago, I read a book by the statistics giant, George Barna. The book’s name is Revolution. It says by 2050 most Christians will be in house Churches and not in traditional church buildings.  This was not and is not news to God. God surely is in this and working. Let’s join him.

Last week, I saw an article on NPR that said:

…mainline churches closing one after another, and evangelical churches seeing declines with millennial and especially Gen Z.

The report said Gen Z Christians would not come to a church that was just about good teaching and feeling the music. Some churches are gathering excess food to give to food shelters instead of traditional worship, and the Gen Z go to them.  Are not the Gen Z Christians leading us to a more active faith?

I suggest many different forms are coming as people are still spiritual. Many people will find real faith in the transition. The church needs a new form. It is moving back to house churches like the first few centuries after the Resurrection.

Churches Decline in the US is Not the End At All

The present trend does not mean that house churches are the only way forever more. We can be sure God can move through them, however. We should also note that the church is still growing here in Asia.  The Kingdom is still on the move.

I remember having a fear when starting my first house church and later letting it be free. I was afraid that without seminary trained leaders. the church may be led astray. Then, I noticed John 14:26.

26 But the Advocate, the Holy Spirit, whom the Father will send in my name, will teach you all things and will remind you of everything I have said to you.

The Apostles and us have the same support. No loss toward heresy was ever a risk in any church I planted here in China. Even the original church which had no college educated leadership at all was always solid.

The house church Christians of the Roman Empire were known most for their generosity.  Constantine in 315 AD saw them as the only pure thing left.

I think it is best if more Western Christians get out in front of this trend. Some mistakes will happen. We are more limited and selfish than we think. However, in all our short comings, God can be glorified. Be vulnerable and connect with the lost– and the saved. It is still the best model to take us forward.