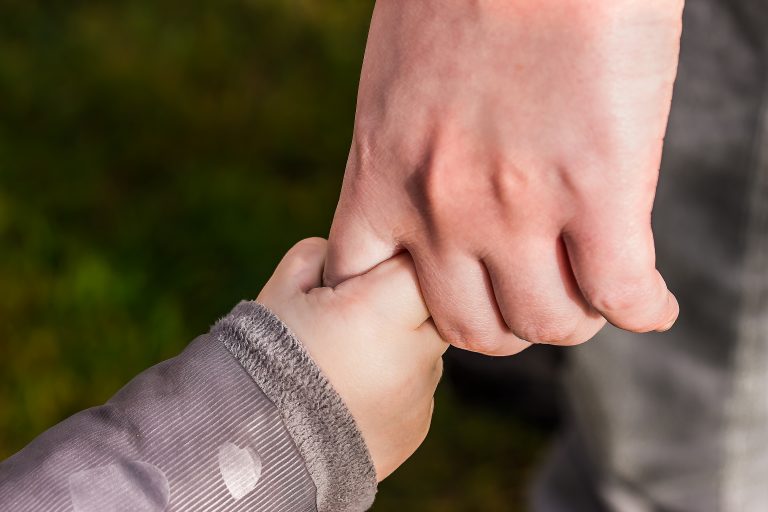 The guy who wrote and sang Sold Out walked away from faith and said it did not happen all at once, but rather the sweater unraveled.  In his job, he had to be pastoral and needed to write meaningful Christian songs.

He was terrified of losing his faith, so stuffed down his doubts. The band backed off, and he did not need the band for income. He then looked at his lost faith and knew he did not believe.

Jon Steingard was the lead voice and song writer for Hawk Nelson after 2012. If you listen to the interview above, you can see someone who fell out of faith and wants to come back.

Hawk Nelson as a band wrote inspirational songs like Diamonds. They traveled a lot doing concerts, and over a period of years, he lost his faith.

He recounts that he did not have any consistent time with close fellowship to talk about faith and also did not go to any church as they traveled so much.

Are We An Accident?

He says he is none meaning a person without any faith now. Further, none means he now believes we are all an accident in the universe. Actually, he is disappointed with God because he saw children in Africa born into evil with no apparent way out. I believe God knows each person and sees them in eternity. I am not too upset with God over the child who dies young in an unfair world. Jesus is more wise and loving than I am by far.  This world is not our home, and we cannot put too much store in this lost world. God said we humans are lost. We are are. But his light shines in the darkness for those who turn to him. They may die alone, but they found a home that will last.

Now for me, I have doubts at times and love that Jesus is not put off by ours doubts. Unbelief is a sin and not doubt.

Hold on to Faith, It is Precious

However, let’s talk more about faith. It is a gift from God, but clearly we need to guard our hearts.

I do not think we should deny our doubts. We should accept our doubts and talk about them even with unbelievers. It helps them find faith.  Talking about it helps us as well.

Being forced to be spiritual can hurt us a lot and causes some kids being forced to go to church to lose their faith. Each person needs to taste love to find God. That is a clear piece we each need.

Rationally, the reasons for belief are much stronger than the reasons for unbelief. I cannot belief that some ancient puddle came to life by accident, and then became me.  That is beyond fantasy.  Believing Jesus rose from the dead in 30 AD is easier by far.  We are drawn to faith and toward unbelief all the time. We know a spiritual battle for our souls exists that we cannot see.  It is better by far to hold to the light and call God into our darkness.