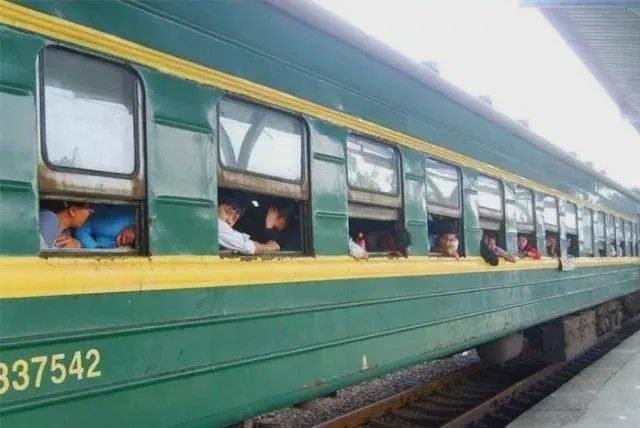 We all know that expectation of harm is worse than the real thing. Jesus said not to worry and that God would take care of us, but expectations are tough. They are often the worst part.  Beyond that we often do not know how much is in us in the suffering. God made us much stronger than we think.  Let me tell you a story.

Expectation of Harm is Worse by Far

I moved to poor nearly starving China in 1991. I was teaching English at a school in Bengbu, Anhui.

It rarely snowed there, but Christmas Eve 1991, it did. It was beautiful and exciting. That evening we took a 2 hour train to Hefei to meet with other teachers. We could not speak any significant Chinese. We got to the train station on time, and there was a huge crowd there. Somehow, we came to understand that several trains had been cancelled, so everyone was waiting.

The train finally came, and it was packed to the windows and doors with people. The crowd we were in surged forward.  I felt we could not possibly get on, but we just squeezed in, and to our great surprise, 15 more people pushed and shoved in behind us. My teammate was smashed with his face against the wall near the toilet.  The crowd smashed me with my back against the wall, and I could not move my feet.

I thought. “I think I maybe can survive 2 hours.” The train in the snow arrived six hours later.  If you had asked me at the start if we could survive 6 hours, I would have confidently said, “impossible”.

Yet we were ok and had a nice evening. God really did something when he made us. We are indeed fearfully made.

Think how the Expectation Captures Us

We all know is does no good. We have all we need, and God is behind us to boot. However, expectation of harm is hard to bear.

Jesus always knew he was heading to the Cross to bear the sins of the world. How horrible. He sweat like blood in his fear before they came to arrest him. Jesus really did so much for us in facing the Cross. It seems the expectation was the worst and often for us too.

I do not think we should beat ourselves up if we are afraid of suffering.  However, be of good cheer. We have more to us than we imagine.  See also Who Can We Be.