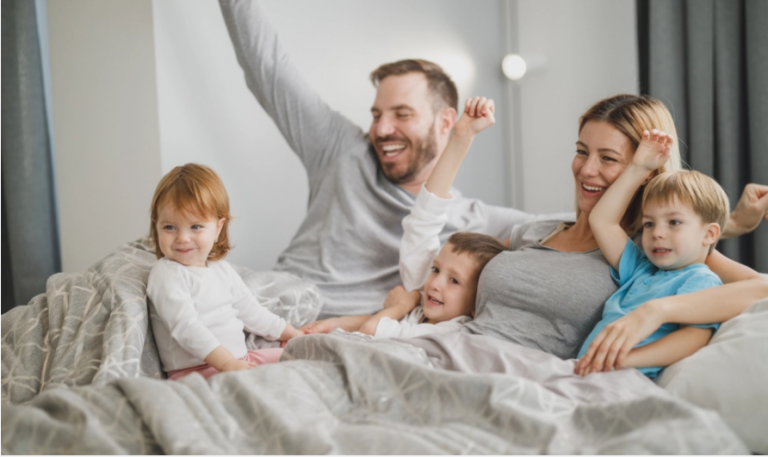 What does God intend for men? Leadership? Initiative? Sure, but how does that look in practice, and how are we men doing? For starters, Men, engage your family.

Some women learned to play American football and hockey. Others sought to and became the CEO.   Notably, God is clearly more sensitive than women and tougher then men . He encompasses all. So women broke free to find more even as God is more.  Many of these women were following God every step and still could also be fully feminine women in traditionally feminine spaces.

In the modern age, women have broken through many barriers and can be in the history books more in the future as it were.

Men mostly did not step out and enter into the women’s world.  We were not ready to wear pink with frills at any time while girls could wear Army boots and not feel wrong.

In a myriad of other ways us men are also trapped. We often do not like to talk heart to heart. We often do not spoil our wife or children as think it is wrong somehow. We like them to buck up. Our main problem is we did not know when to turn it off or on. In my case this made things hard on both my wife and children. They needed their strong Dad to also know when to buy ice cream or not ask them to bike instead of take the car. We men feel best when we are taking initiative to get to better places, so lets use that initiative.

Another issue is we men need to consider Connecting and Vulnerability for God as well.

Men, Engage Your Family and Change the World

We men stood still while women were getting more and more capable. Now, men often do not get moving till they are in their late 20’s.  Too many of us move little at all.

Have you heard that women are tired and men are bored? I think that was in the book, Wild at Heart.  I found it to be true. So I took the kids out a lot and handled a lot of house work as saw that I was not as tired. Engaging with my family solved a lot of my boredom. It also increased my sense of ownership in the family. Thus, I avoided being disconnected in the family. I also found where my habitual nature could help in getting kids into a good bed time habit of my reading to them, and then brushing teeth together and praying together every night.

This worked flawlessly until my youngest was about 9 years old.   My passion for reading and learning is still alive and has made my kids passionate learners at school. God said we could be children all our lives, so I chose to keep growing,

By preteen years they needed me to free up my emotions, and we worked on that. I learned and am learning to be more here and now.  See also God Help Us Men to Find our Place.

God had no plan to relegate us men to the back seat. Let’s take ownership and get involved in life.