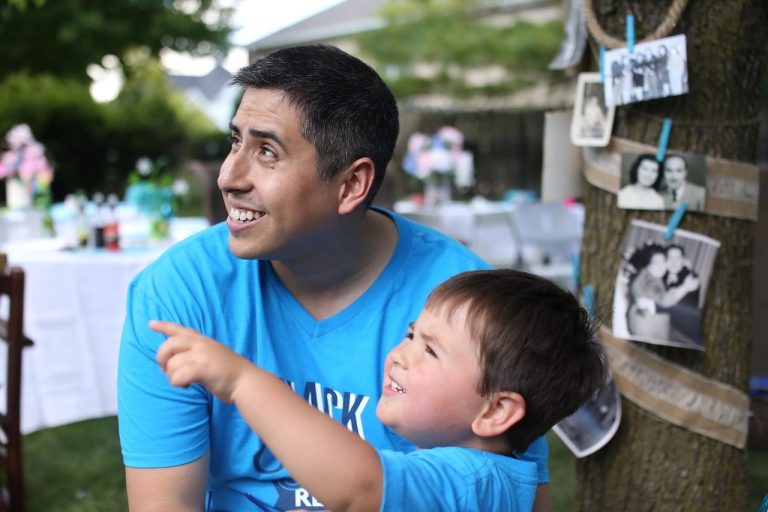 I recently bought an ebook called Five Essentials to Engage Today’s Men. It is done by Barna, so they did good research. It reminded me how hard it is for men to be better than their father.  This certainly includes me.

From it I learned it is good to be a Christian man.

It Is Hard To Be Better Than Your Father

The most influential fact is men cannot be much different than their father. Further, they wil be limited by the problem with their relation with their father. These facts were the most critical in telling how well a man might be. Fathers are critical to how sons ultimately turn out.

My family makes me think more.

My great grandfather hated his father. He was good as a father himself until his wife died, and then he became alcoholic and got kicked off the elder board of his baptist church.

My grandfather suffered from his alcoholic father, and he then was a very irresponsible father as well. My Dad suffered from this, but had 2 years with a precious Grandmother.

Trials at the end of my Dad’s life cracked the shell, and he ended badly.

Till age 26, I was his favored child. When I moved to China, he rejected me harshly and continuously for 2 years.

We Need a Better Relational Father to Son

My father’s rejection hurt me. It added to my depression at that time.  Two years later, he nearly died, and I spent a week teaching him to walk again.  The war was over, but no relationship really developed. I thought I left it behind.

By faith and by seeing my wife and kids with God’s eyes, I have done a ton better then my father. However, there is still work to do.

20 years later, I discovered that my kids all disliked my parents. I was surprised and later was able to forgive my parents more through counseling. Then,  naturally I was able to talk about more good things about my parents. Noticably, I am still not all well. but so much better.

Beyond that, I have been a fighter all my life. This is not from God. My father was a fighter all his life, and I aquired it.   Further, my father did not care deeply for us, and I still struggle to care more deeply in my family.

My Dad was better than his Dad, and I am better than him, but I see what the study is saying. I think we need to have more understanding for men who had troubled fathers. Counseling was the only way out for me, and it surprised me how it opened my eyes. I think it would be key for most men. Do read Why Do Men Avoid Counseling?

I need to work harder to enrich my relationship with my son. It is so valuable.

So the research is excellent and drew a lot from me. To review, Christianity is great, intergenerational relationships are a good sign, and we need counseling to reach far from the example of our father. All of us can and should do better than our fathers. We can break the cycle with God and good counseling.