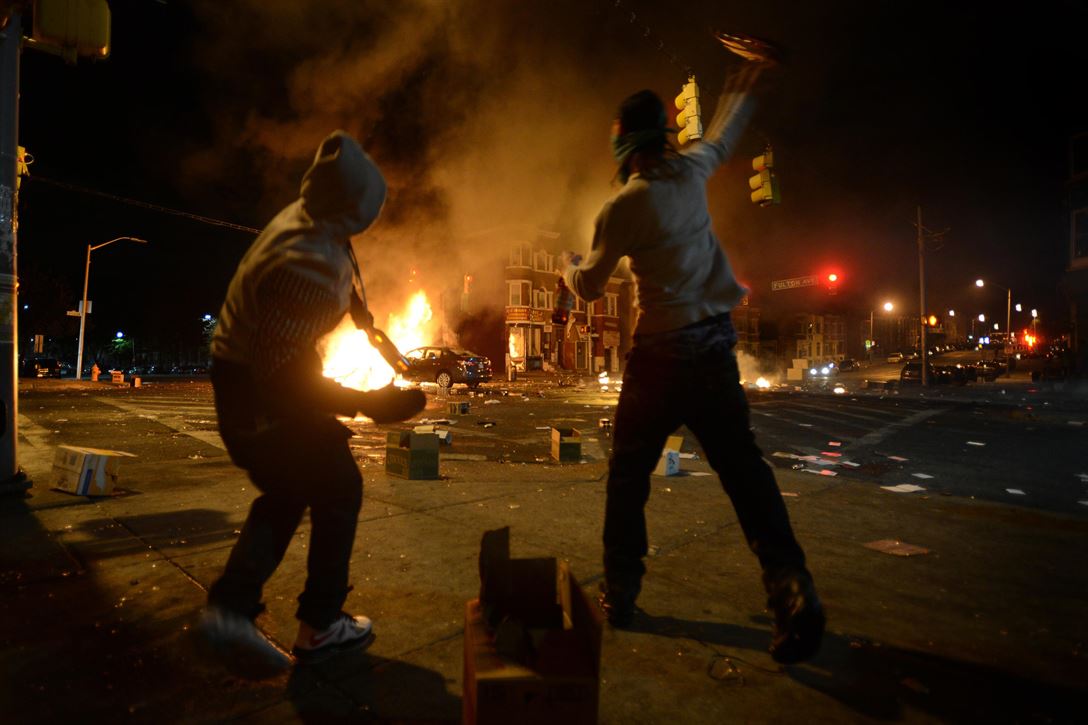 May God bless the police and the poor and the oppressed. A culture gap exists that I believe we Christians need to see better.

First, is God a racist? Did racism appear in the Bible?

Miriam and Aaron began to talk against Moses because of his Cushite wife, for he had married a Cushite.

End discussion. Miriam wanted racial division, and God attacked her skin. Oh my. God strongly supported having the first lady of the Israelites be a black woman. I am not brave enough to say anything racial after that.

US Riots and the Kingdom of God – Help Us

Let’s talk about Blacks in America. I read an astounding article with the timeline leading up to the George Floyd Riots.

August 1619: The White Lion, a 160-ton Dutch privateer ship flying a British flag landed at Comfort Point in Virginia loaded with “20. and odd negroes” to be exchanged for food and the “best and easiest rates…”

It then goes on to note a whole history of White people seeing Black people as less than God did in the case of Moses’ wife.

Especially after the North freed the slaves, the reign of terror against black people from the KKK guaranteed the development of deep victim mentality.  Anyone who has ever been around a person who always plays the victim and can never see they are wrong knows how hard it is to be with people who are that way. How hard it would be to be a policeman in an area where this exists broadly in a community. See also God Help Us Men.

Let met stop here. Black people did not ask to be slaves. They did not ask to be terrorized for the crime of getting educated and building a life among the whites. As this situation of hopelessness existed with black people for generations, the depth of the feeling of being a victim got very big.

In 1990, I spent a weekend in Chester, PA. It is a poor black neighborhood near Philadelphia. A group of black boys of about 5 to 10 years old gathered around me and explained that they were mostly all half brothers and none of them knew who their father was, but they all knew who their mother was.

Would We Be Better Than George If In His Shoes?

How would I be today if I grew up in such a family? That is really hard. It will also be passed down from one generation to the next as these little boys have no good model for how to be a father. God help them.

So the white people of the US have devastated the black culture. When President Reagan asked the Americans to stand up and work most Americans responded with hope, and the country got better. The black people mostly played the victim and waited for help to come. Result is they economically fell farther behind. Some poor white people are also this way, but they did not face terror in the same way the blacks did.

So here we are in 2020. Some blacks have done very well and escaped this cycle. Most have not which is understandable. They are poor and act as victims so feel it is justified to steal from oppressors.

George Floyd was high on illegal drugs when arrested for passing a fake $20 at a store. He has done 6 years in prison for armed robbery and his best friend, Hall, who he mentors is wanted for being a drug dealer and for armed robbery. None of them feel or felt they are wrong for living this way. They blame us for any gaps that exist.

That is a big problem. It is unrealistic to expect the police to solve this problem. Mistakes will happen and some will be on video. We must strongly support Christian organizations reaching out to help these troubled communities.

I think the country would be smart to spend money to get stronger help to these communities. That includes getting well trained and well paid teachers into schools in these areas. It needs a national path. Longer jail times will not solve a problem this big.

But lets stop again. How does God view these people, including blacks and police and us? God is not American. He suffers from none of our biases. I am sure he loves George Floyd and Derek Chauvin. He loves those not well black communities, and he loves our not heavenly communities as well.  I suggest that God loves the poor, the prisoner, and the outcast more than we know.

God help us have his heart for a troubled situation. May God be glorified by how we people of faith bring His love to such as these.