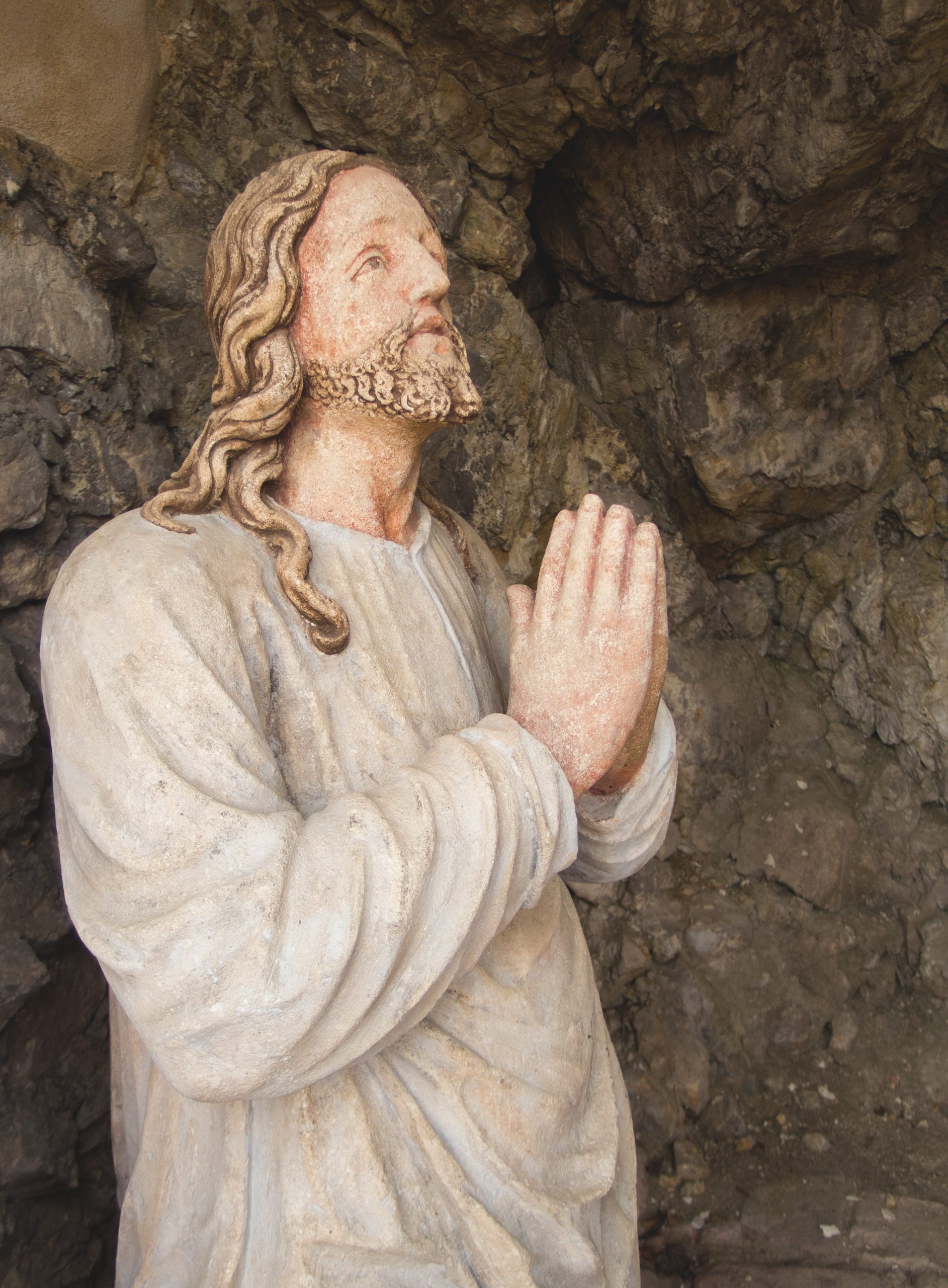 Is America special in being God’s chosen city on a hill? When I first moved to China in 1991, I felt China was a mess as had no Christian heritage. Gradually, I realized that is a fallacy.

China has child labor, fake medicines, violates patents and trademarks, takes land from little countries, is bad to its minorities, and is dirty and polluted.

In the period 1870-1900, the US, while in a similar stage of economic development, did everyone of these, even though we were a “Christian Country”.

It is rather shocking to me that we did everyone of these. The US had a Great Awakening peaking in 1740 and later peaking in the 1820’s. Evangelicalism began with the Great Awakening. In between and even during most people did not care about faith. Christians have often provided salt within America, but all the bad things China does happened in America as well.

So it is not good that China does these things. However, as America and likely other Western countries also did these things, we best not carry any pride. If England and France had talked down on us for our treatment of Indians, would we have stopped?

Absolutely not, we had tons of reasons and rationalizations and anyone who denied our good heart we would have hated. And we were some kind of Christian country. See also Good Friday- The Fulcrum of History.

Jesus City on a Hill or Just a Big Country?

So I have some concerns about the Make America Great Again (MAGA) talk. When were we great? When were we more important to God than one of 190 countries?

Are we not brothers and sisters with those foreigners who also believe? Should our loyalty not be first with other believers and next with all humans who are all created with the image of God? When did God say we should be nationalists? Or hatefully look at half the nation who are not with us politically?

Finally, we need to see sin and weakness of our own position.

I heard a US Embassy guy in China say, “China took the Scarborough Shoal!”  Contrarily, I think that if we want China off that submerged rock, then we need to first give back Hawaii to the Hawaians. I strongly suggest we keep Hawaii. In doing so, I suggest we see that we are not a city on a hill casting light to the nations, but rather a big country that beats up on little countries as we see fit.