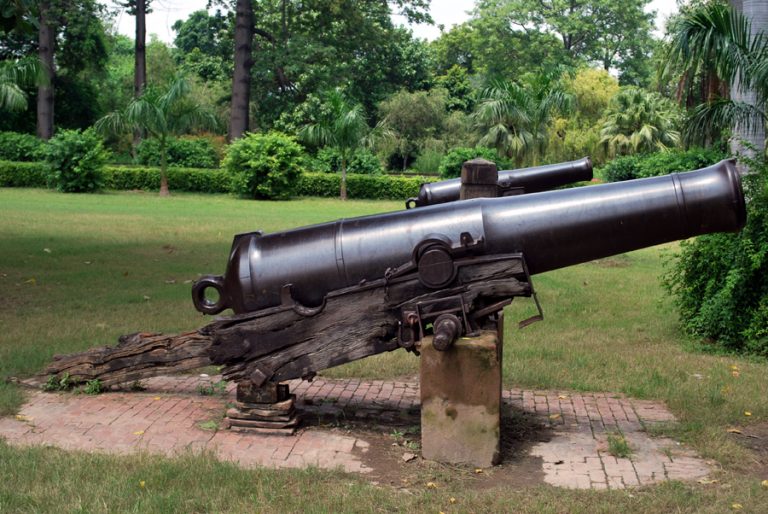 The Bible uses some phrases that cause me to wonder if we are different then they are and think we best take notice to consider. For example, do you ever charge anyone before the Lord?  Note what Paul wrote here:

I charge you before the Lord to have this letter read to all the brothers and sisters.

At the start of the letter, Paul praises the Thessalonians for what great Christians they are and actually has no harsh words for these people he greatly admires.

Charge Anyone Before the Lord?

What was he thinking? He did not say this in any other letter. I would think he had some reason to say that in Corinthians where he is fighting with many elements. Yet Paul had no such command for the Corinthians.  I have never said this to anyone. Have you?

Jesus called the Pharisees’ sons of the devil and flipped over the tables with lots of other people’s coins. I have never done that, but I think we could be justified in some rare occasions. One women said my wife’s words were of the Devil once. Her reason for saying this is that my wife’s words did not agree with hers. That is a bad reason to use a big gun like when Jesus called out the Pharisees who were leading people to hell confidently. You may also want to read, God Describes Himself as a Father.

Paul charges Timothy before God to be a good pastor in 1Timothy 4:1. There, Paul is empowering an important pastor and knows he will die soon. It seems fitting.

To the Colossians, he merely said to share with Laodicea.  In his second letter to the Thessalonians, he did not command them to read in any way.

What About in 1st Thessalonians?

However, I am puzzled about Paul in 1st Thessalonians. In my mind, if the leaders had something against some people, and I was afraid they would not share the letter, I suppose we could try this. On the contrary, Paul was totally satisfied with this church all around. Here, however, the only oddity is that he does not name who carried the letter. Maybe it was not delivered formally, and so he wondered if they would share it? We can not know.

It makes sense if Paul says I charge you before the Lord to refrain from immorality.

Paul here demands they read a letter because he wrote it.  Seems trivial. However, he was right that what he wrote was valuable to all.

We still see it as precious even 2000 years later. I guess Paul knew that they really needed this and had nothing like it. He was right.

In conclusion, Paul was an apostle and thus could command all he wanted. However, he says he is an example to follow.  We need to be careful using big guns. I should not go about charging my kids before God to take out the trash though I might like to.  It is not wrong to dump over the tables of the money changers. They might kill you, however.

“God, help us take you seriously. You commonly write in the Bible in a way that we neither talk nor do. Help us live in your Kingdom culture and not be stuck in ours.”