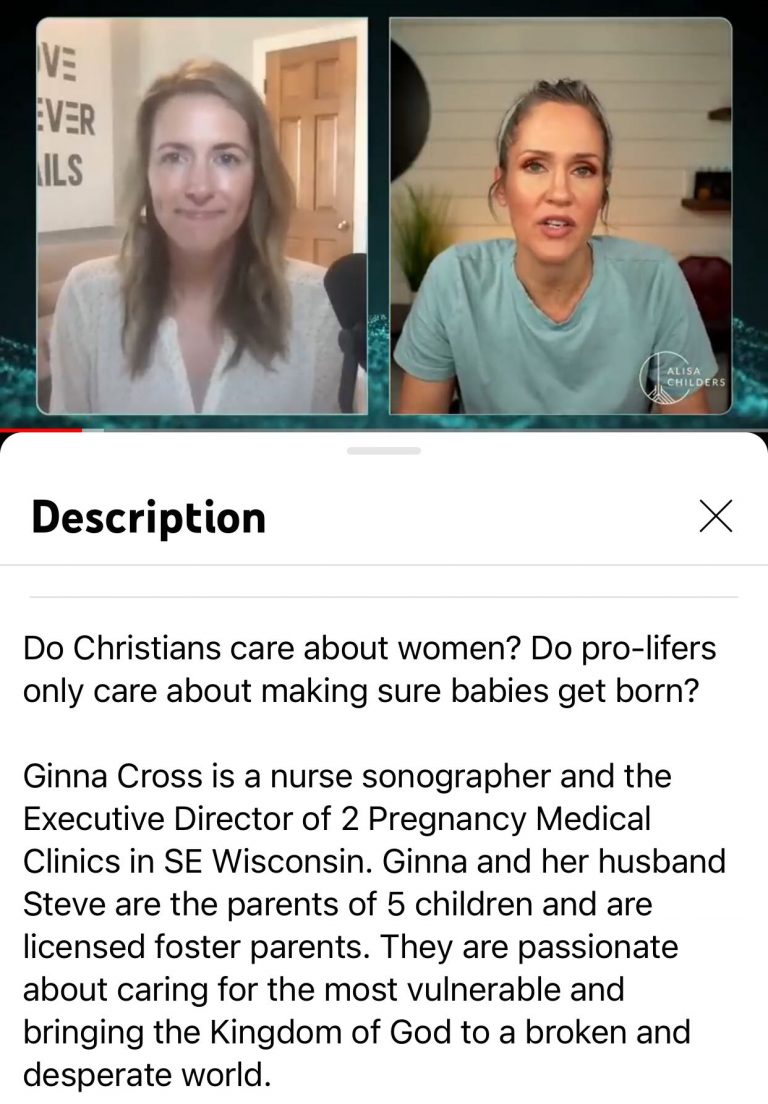 We are children of our loving God. Unfortunately, like in the Crusades, are we Christians losing the moral high ground?

A long term Christian evangelist to college campuses says 20 and 30 years ago was a great time for bearing fruit on campuses. Now, they spend their energy:

Trying to convince them that Christians aren’t inherently racist, sexist, and abusive.

How did we get here? The Kingdom of God is about love and compassion for the lost. Did Jesus ever show anger to the lost? He did show anger to those power hungry religious leaders (Pharisees and Sadducees.)

How did God tell us to treat the foreigners among us?

The foreigner residing among you must be treated as your native-born. Love them as yourself, for you were foreigners in Egypt. I am the Lord your God.

How many politicians have we supported who showed disdain for the foreigner, the weak and the outcast? We have fought for the unborn but been hateful to the poor, different and lost. Jesus treated foreigners well and welcomed prostitutes and tax collectors.

The picture shows a family who is pro-life and caring for the mothers and babies. When we do this, we make progress.

This is the ground we need to land on and not hate and anger.

How Are We Christians Losing the Moral High Ground?

How did Christians get a reputation for being racist, sexist and abusive? We did it by our attitudes and who we supported.  Surely, the Holy Spirit did not lead us to this?

Christians have an unfortunate tendency to join the Crusades leading to barbaric acts against the Muslims and the Jews and even against the orthodox Christians.

Today, many of us think the fight for the unborn child is worth accepting racism, sexism, and abusive behavior in our midst.

For example, we all see that LGBT people are lost and looking for meaning in a confusing world.  They need our love and understanding. They do not need us to point out their problems. God will reach them when we give love from Him.  For example, the Intervarsity group at my daughter’s college sensitively reaches out in love to LGBT students. This is the love that the world lacks.

When in college, I asked a guy perusing a pornographic magazine if he wanted to study the Bible with me. He said yes, and his life changed. Later, he got rid of the magazines. I never mentioned them.  He is still walking with God today and holding the cross high.

It would have been better if the Christians did not join the Crusades or back the hateful angry politicians and preachers of our day.

Then God’s name could be held in repute among the people and not in disdain. Note this from Hebrews 11:13.

(the cloud of witnesses) did not receive the things promised. They only saw them and welcomed them from a distance, admitting that they were foreigners and strangers on earth.

We live in this world to humbly raise a flag of Faith, Hope, and Love.   May we be about it and turn from those spouting hate and even violence.

Then we will be children of our loving Father sent to a world in need of his amazing love.