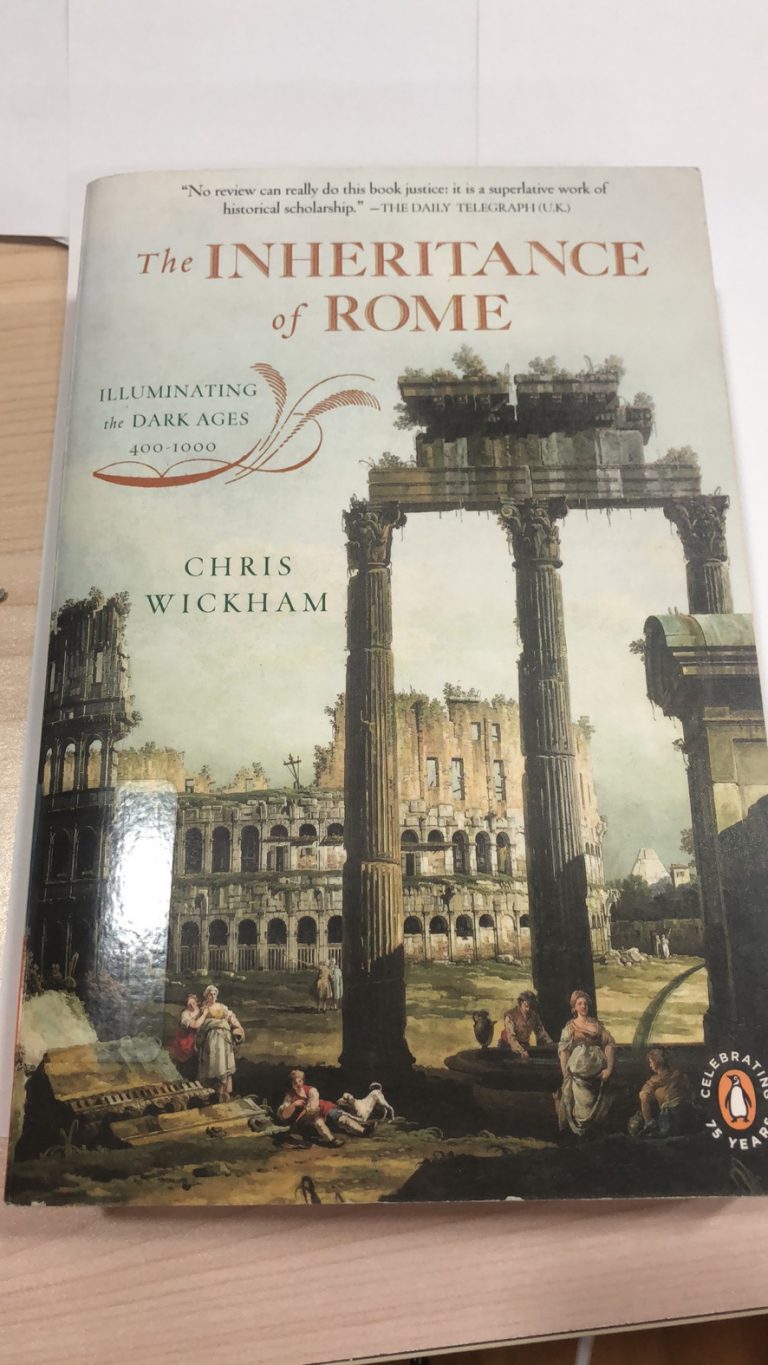 I cried and cried when I woke up in China to the news that rioters had tried to violently force a Trump win. My Christians and the ransacked Capitol linked. My country and my fellow Christians shamed. So sad.
Christians supported Trump like he was sent by God and believed claims of stolen election without any evidence. Even loads of evidence that this was the best managed election we have had could not dissuade anyone. Christians espoused “StoptheSteal” until people felt murderous violence was justified to stop a horrific theft.  Christians said Trump has some character issues, but his policies justify it.  We backed a man with no respect for the Constitution, facts, elections, human decency, and life. What have we done?  Trump does not even care for the unborn. He used the Christians.

We Are Implicated – Can We Confess?

Armed Trump supporters, instigated by Trump and friends broke into the Capitol. Police shot one woman dead who tried to get to the Congressmen.  The rioters murdered one police officer and injured many more.   We Christians caused this. It is our fault. How can we clear God’s name?  In Rome the barbarians ransacked Christians in Rome. In DC, Christians ransacked the Capitol to overthrow an election. What has become of the American people of God?
America could become as Socialist as Sweden, and God would still be God. Winning or losing an election is not the end game for a Christian. How could we treat it this way?
Abortions will keep going down in America. Judges are not the key. Furthermore, abortion is not the key to God’s name in America.  That statement is debatable for some I guess. I believe that Jesus came to save sinners and ate and drank similar to a glutton with them. He loved them. May we love the people who disagree with us. Jesus never gunned seekers for their behavior.  He implored on them on faith. Think about the woman at the well.

May we never raise elections and politics to the level of God’s kingdom. When Rome fell in 410 AD, Augustine said the city of man will not stand but the city of God cannot be assailed. Then, the barbarians who conquered Rome became Christians, and the kingdom of God expanded. How did they come to faith. It was not by moralizing.
God was not crushed when Rome fell, and He could care even less for America. God save us when we think America is somehow central to God’s plan.
We, as Americans, must represent Him before our party and any person. We have no excuse for making a narcisist President and saying he is from God.

The riots and storming of the Capitol were described as insurrection, sedition, domestic terrorism,[50] and as an attempted coup d’état by Trump.[51][52]

Yes, because the example has been set, Democracy is At Risk.  Trump accepts no responsibility for what happened even now.   I think we need to do better. God help us.  May we as Christians repent and never follow another deceiver again.