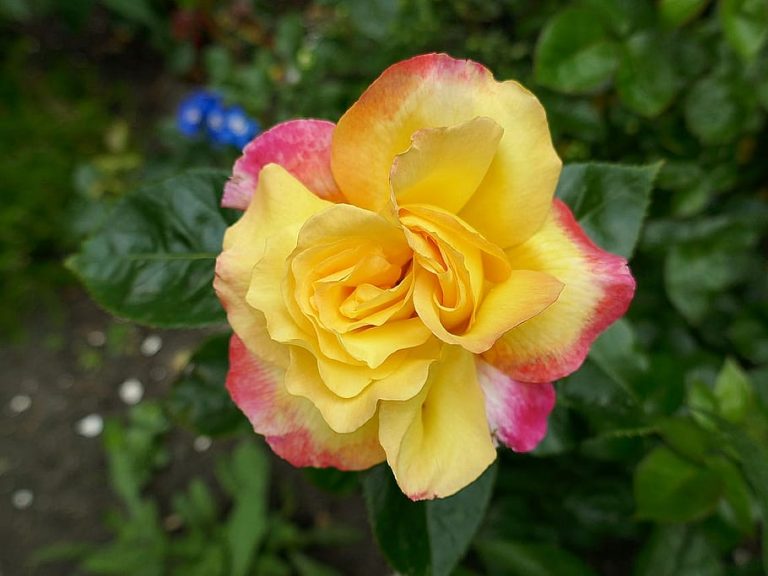 Most American Christians are economic conservatives. Is God? Do we conservatives care about Biblical economics or other of God’s thoughts impinging on politics?

God only set up the economy for one country, Israel.

First, they divided up the land evenly.  This seems a left wing beginning.

Then God allowed unrestrained economic activity restrained by moral statutes on fair dealing. This is a right wing solution.

After 49 years of unrestrained activity, everyone gets back their initial capital, namely they ancestral lands that they started with. That is a Socialist overthrow every 50 years. God called it Jubilee.

So is God a right wing conservative or a left wing liberal? It appears he demands both.

Notably, in ancient Israel, virtually all capital was held in ancestral lands. Public schooling and modern medical systems did not exist. Thus, Jubilee gave people true economic equality of opportunity. Yet for 49 years full economic reward was according to what one earned by his or her own effort.   If anyone screwed up bad, his kids would get to start over with the basic means of equality of opportunity.

So God chose open competition for 49 years followed by socialist reordering for equality of opportunity. I think the US Representative named AOC would be thrilled at that model. She is the most left wing elected politician in the US House.

One thing she may not like is God allowed someone to acquire property in a walled city and pass it on to his children with no day of Jubilee. Now, Israel had about 6 walled cities and perhaps 1% of the people could acquire one small place in a city. I think she could accept that small fiat to get the rest.

As they were a theocracy, paying 10% of their income was a flat  income tax. I think AOC would excitedly accept the whole plan.

Can We Still Paint God an Economic Conservative?

So it is very hard to paint God as an economic conservative. Rather, he could be shown as a Socialist, though not Socialism with public ownership of all land. See also Seeing the Bible Differently.

Also, being Evangelicals, we are attracted to Originalism in interpretting ancient governing texts. Other Christians would not. We evangelicals would say if God agrees with Originalism that God is a conservative in that sense. However, God would protect early pure Christian thought. Men who saw Black people and Indians as less than human wrote the Constitution. The US, thus, has a system of amendments but given how hard it is to amend, Originalism can be seen as defending a text that is far from the Bible.

So where should we as Christians stand to be standing with God?

We could give everyone equality of opportunity by having tough inheritance laws. Further, it would include everyone getting to go to the same quality grade school.

Would that not be in God’s heart as shown in His economic model?

It seems Christians should unite on this if on any public economic policy.

We unite without any wimper or effort on a clear economic thought that would help America or any country.

Can we say that we have Biblical economics when we unite without following clear Biblical thought like equality of opportunity?

I am not saying we need to become Democrat.  Somehow, we need to be more than the lap dog of any party. We are not of this world.  We also often need to reconsider some of our preconceived ideas on faith and economics.