How do I describe how I was not of this world?

I grew up in a family that felt all outbursts of anger are wrong.  Unbeknownst to me, these emotions did not go away. When I got angry in my childhood, I would repress it. Then my body would somehow change it, and I would physically feel bad in the area just under my heart. I would feel like a victim. I did not know it.

So Jo would get angry, and I would be silent and feel like she should not be angry.

In essence, my heart always blamed her though I somehow hid that from myself.

When Jo started learning EFT, she pushed me hard to have marriage counseling in EFT with her.

My 12 year old had been getting EFT help from her Mom for 6 months.

I Was Not Of This World

She got mad at me one day, and I instantly started to feel like a little boy who was a victim of this bad anger.  She said, “Daddy, Why do you go down and not stand up?!”

Her words puzzled me, but I knew she had said something I should understand.  Overnight, I could say that my children need a Dad, but I am like a little boy under this one’s anger. How could this be? I am her Dad. She needs me to stand up.

In counseling, I suddenly realized that Jo was not a witch, but I was making her angry and could/would not take responsibility.

I started to change. Jo and my relationship got better. However, a big gap remained.

When it looked like bankruptcy not only for the business but also for the Nelson’s, I cracked and opened my heart to my family and my workers. I listened to my wife. I became a more sensitive person.

A year later, my oldest said, “Dad, Thanks so much for changing.”

I still sometimes act like a victim or otherwise go to silence. In those cases, I should open my heart, see them,  and speak of what I feel to the family member in front of me.  I still have problems with knowing what I feel and what others feel, but I am growing up. So fun to start to enter a new world at age 55.

I memorized this verse when I was 17. This gave me boundaries where I rejected a lot of bad paths to not conform to this world.

I Needed Two Steps or Many Actually

2 Do not conform to the pattern of this world, but be transformed by the renewing of your mind. Then you will be able to test and approve what God’s will is—his good, pleasing and perfect will. 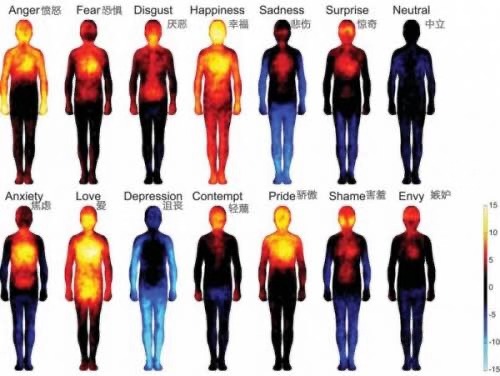 A big problem with me is I had no practice with understanding what I was feeling even after God changed me part 2.  I did not conform nor connect with those in Christ  who loved me which was not the purpose of the verse. My family was the main point I refused to conform to.

I describe some of these inflection points as being not of this world. My problems that became apparent when I was 50, 5 years ago, were such that my family would name a problem, and I would doubt their world. Or I could not understand them. It seemed foreign to me to see what others were feeling and respond to that. I would ignore the feeling in the other person that did not correspond to how I was thinking. It was so hard for my family. I also talked about this in my post called Its About Love.

God help us see that we are in a different world and not be so fearful of that other world in people that we love. God put us in this world so that we might connect with and love people and enter into their world even as they come to see ours. Let’s be brave and enter into this better world.