Who to marry is a critical question in the Christian life. Let me tell a story or two.

Moving to China in 1991 for God progressively gave me a bigger picture than American Christianity. In that way God blessed by getting me to commit to help Christianity in China.

One thing I saw was differences in dating and marriage.

Chinese people see life as an endless struggle. As such, marriage in Atheist China was dictated by economics.  First parents chose good economic matches for their children. They then sign binding marriage contracts before children are of age. So parents assigned children to marriage and later those kids may or may not learn to love such a person. As culture developed, young people are making more of their own choices but economics are still often pre-eminent. Chinese Christians could leave this space very little. The divorce rate is now up to 40%.

America and American Christians have also not separated. Our divorce level and theirs are too similar.  I do see that highly committed Christians have done better, but some issues remain to think on.

I see that Americans marry because they feel love.

Often their lives are going in different directions. People meet when the arrows are crossed and years later they both have moved far apart quite naturally. 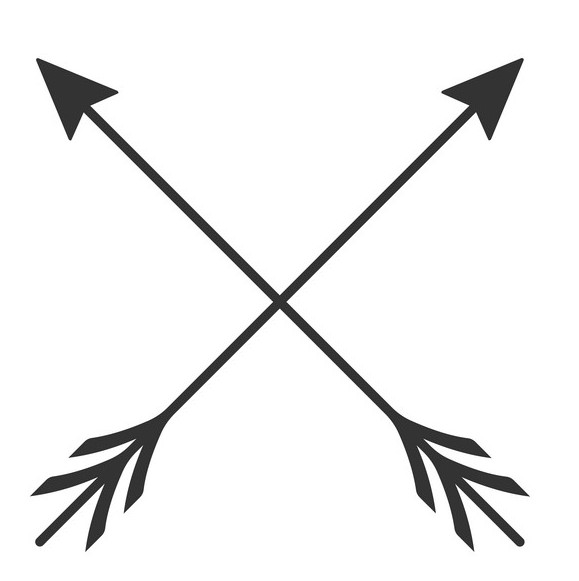 Yes, Who to Marry

So first question in who to marry is finding someone on the same page with you for this life. What are their hopes in this life is an important question.

I wanted someone who could stand up to me as I can be stubborn. Evenmoreso, I wanted someone who would not put country before the Kingdom of God. (You may want to read The US is not a City on a Hill). I wanted a person who was not all about money.  Further, goals on marriage and goals on child raising and teachability and honesty were also on the list. Finally, I needed someone with more life than I had as I was too stuck in my rules.

Also, I knew it was hard for me to feel love for someone. I get caught up in my head. I needed someone like this who could also reach my heart. In my heart, I was ready under God to fully engage my family all the days of my life.

God Surpised Me When I Was Not Looking

Jo is certainly that person.  Many things I did not understand when I married Jo. However, I have someone who was on the same path with me.  She also shares my commitment to make the family work. So, we are always together. All these base pieces gave us this chance. Next week, I will talk about facing marriage in real time.

When Jo caught my eye, I did not notice what she looked like. Her life and spirit made my heart stop beating for a short moment. That never happened to me before or since. Three years later we got married.  Focusing on the key issues helped me find a beauty by accident.

Marriage is a critically important issue. Get advice if you cannot see people well. See your own problem and where you are going. See the other person well in a 50 year path. Make sure you are not two ships passing at this time.